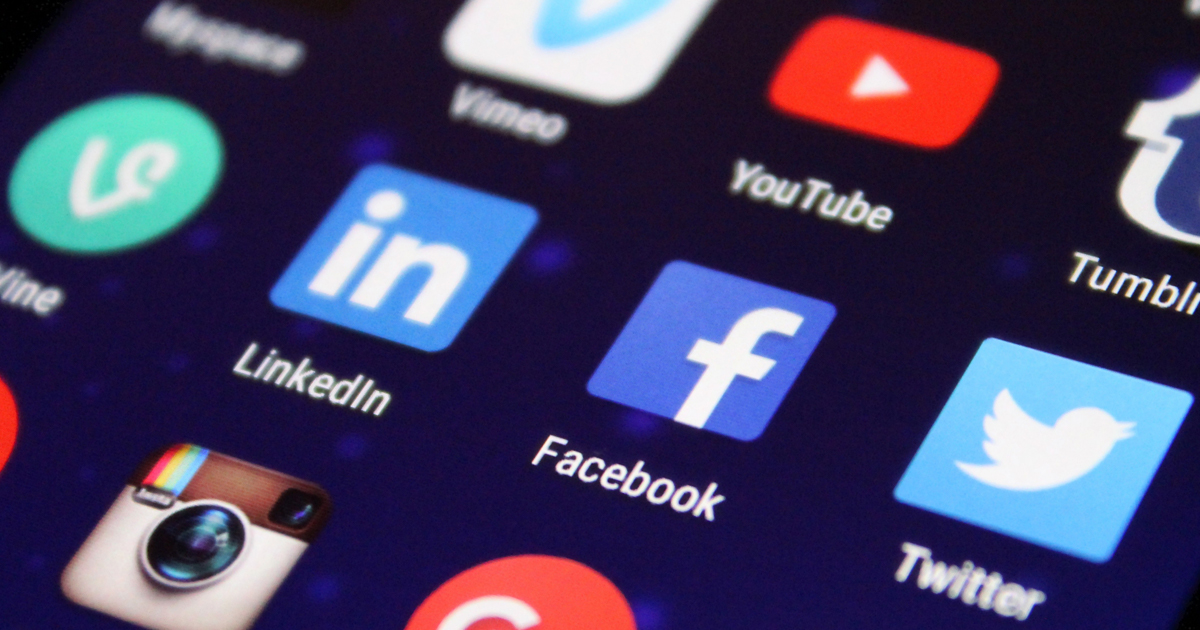 Why we need to take Online Communities Seriously

Recently I got into an argument in some Facebook comments (yea I know) regarding Online Communities. I’ve been thinking about it a lot recently with everything going on in this country.

It’s the Internet. You get a group of people together under a shroud of anonymity and guess what happens? Stupidity that shouldn’t be taken seriously.

I’ve been involved in a variety of online communities and I’ve even been at the helm of a few. I know that they can be fickle beasts with all sorts of crazy personalities, trolls, and debate. It can be very easy to shrug off comments or threats made by someone on the Internet “It’s the Internet. You get a group of people together under a shroud of anonymity and guess what happens? Stupidity that shouldn’t be taken seriously.” but having been the target of online harassment over the years I can tell you that it isn’t anything that should be shrugged off. I’ve even seen toxic people be celebrated and rewarded time and time again when they do nothing but blurt out vitriol and racism. I’ve seen those same people bring other people in to their cause and have those people do the harassment for them, its the modern day version of a henchman.

I say that it should be taken very seriously for a number of reasons.

Just this past weekend an armed man decided to waltz into a pizza shop to investigate a conspiracy theory that is a complete and utter lie.

Every single day teens are bullied online and many even commit suicide due to cyberbullying.

Now sure in many of these communities there are plenty of people just fanning the flames. They have no intention of hurting anyone and they just enjoy getting a rise out of people. I won’t write this pretending that everyone out there trolling on the Internet is serious. But for every one of those there are several that do take these things seriously. Even something as crazy as a child trafficking ring run by someone who was a candidate for President of the United States. They may be so hung up in a particular ideology they are willing to issue death threats against moderators or business owners. They may even be willing to find out who you are personally and publish it online (often known as doxing).

Let’s just be clear. This is not okay.

We should never write these things off as “The Internet”, being anonymous doesn’t give anyone the right to attack anyone else personally due to their beliefs politically or otherwise. They have the power to create thousands of people who believe something that is patently false. They have the power to make someone consider killing themselves. They have the power to shift the beliefs of thousands “All these people believe this so it must be right, right?”. And as “PizzaGate” has proven you can even create a fake news story that is circulated amongst thousands MORE people even outside of these online communities. And if all these people are talking about it then it must be true right?

The Internet connects us in ways that we never imagined before it. But as they say, with great power comes great responsibility. For every way it enriches our lives there are many more ways it hurts lives. Community leaders, moderators, and the companies that own them have a responsibility to protect their users and not let things get out of control. 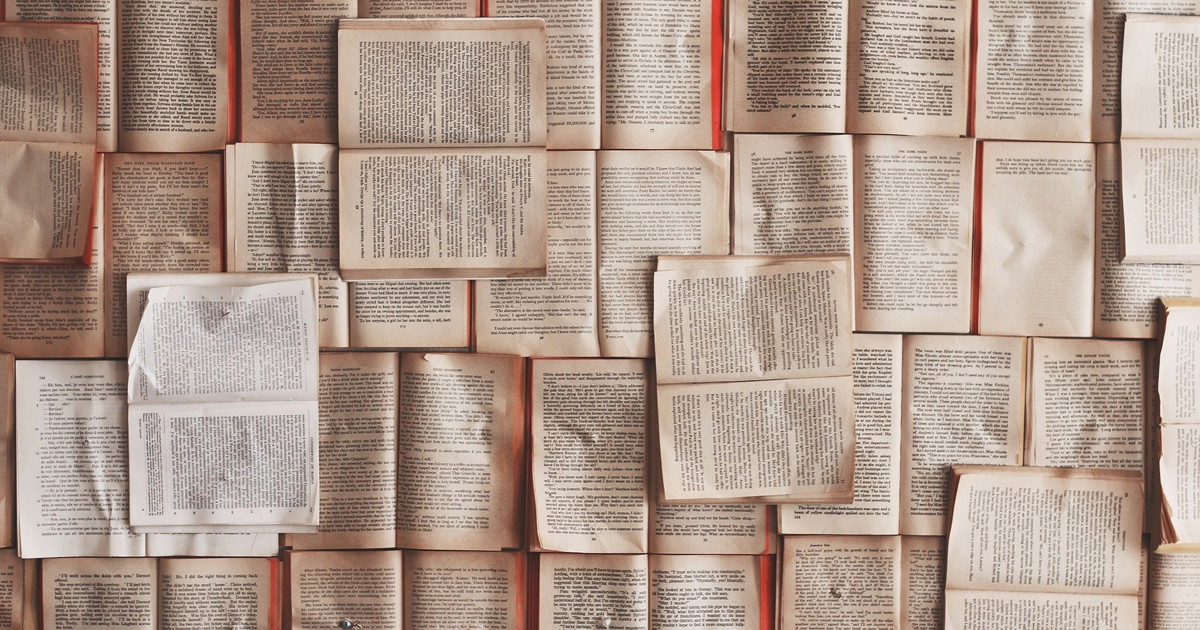 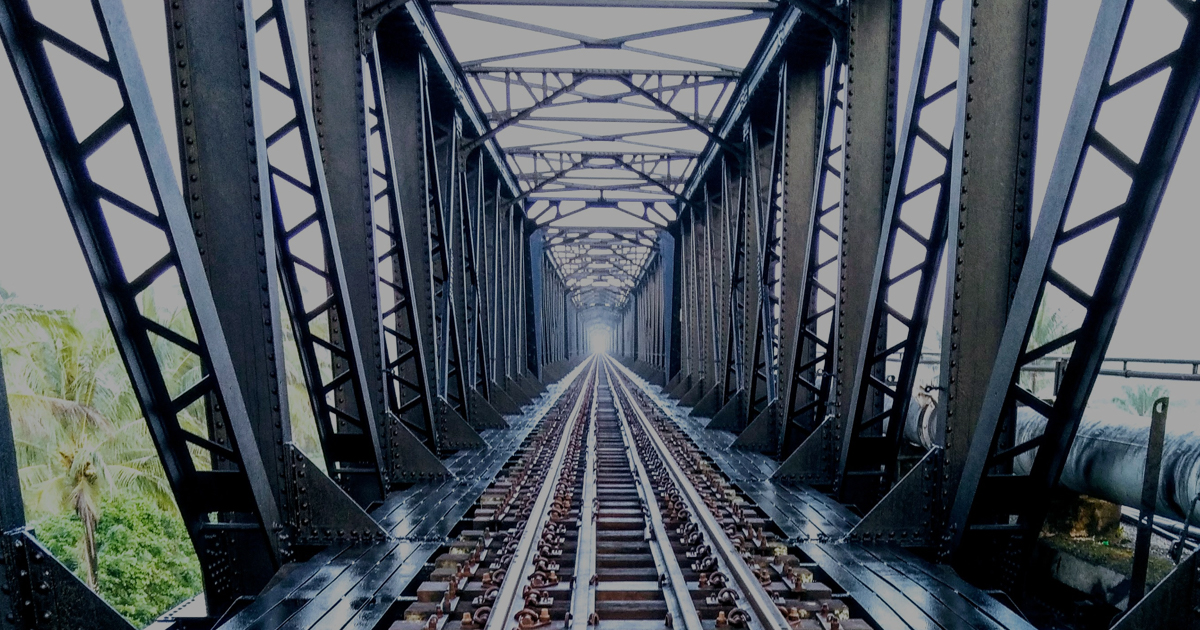 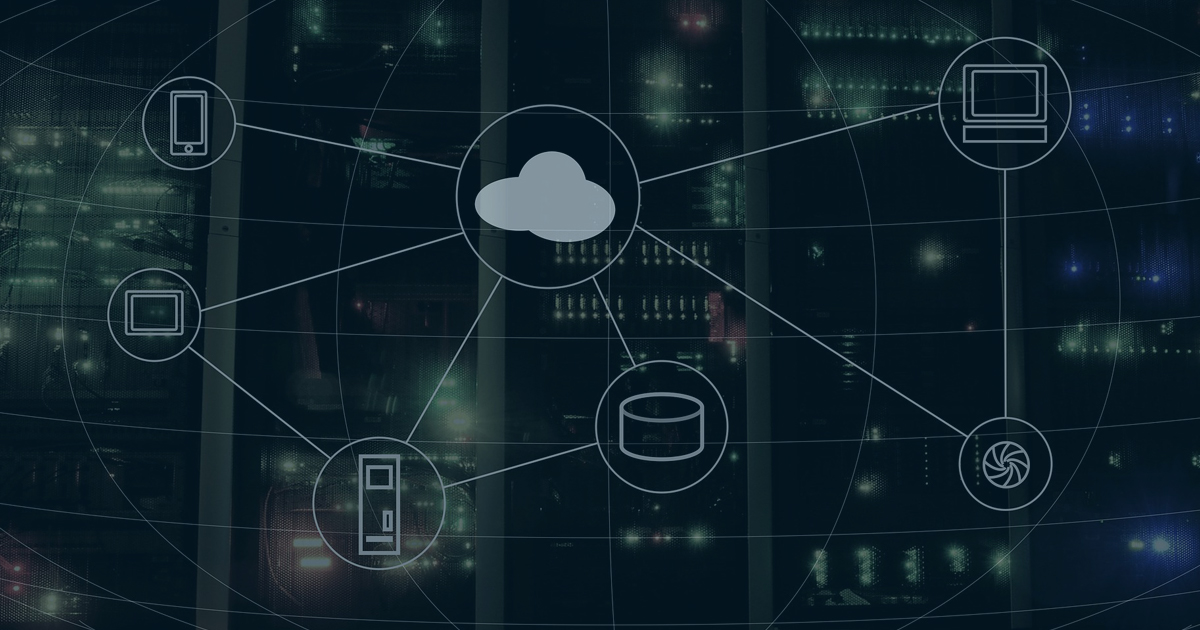 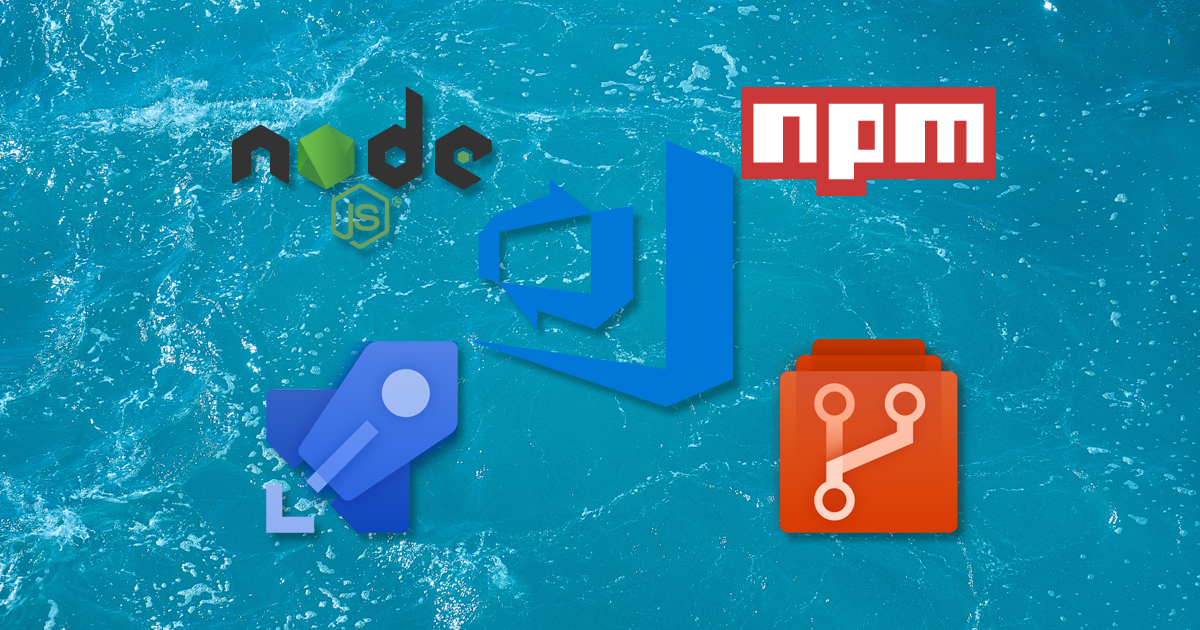